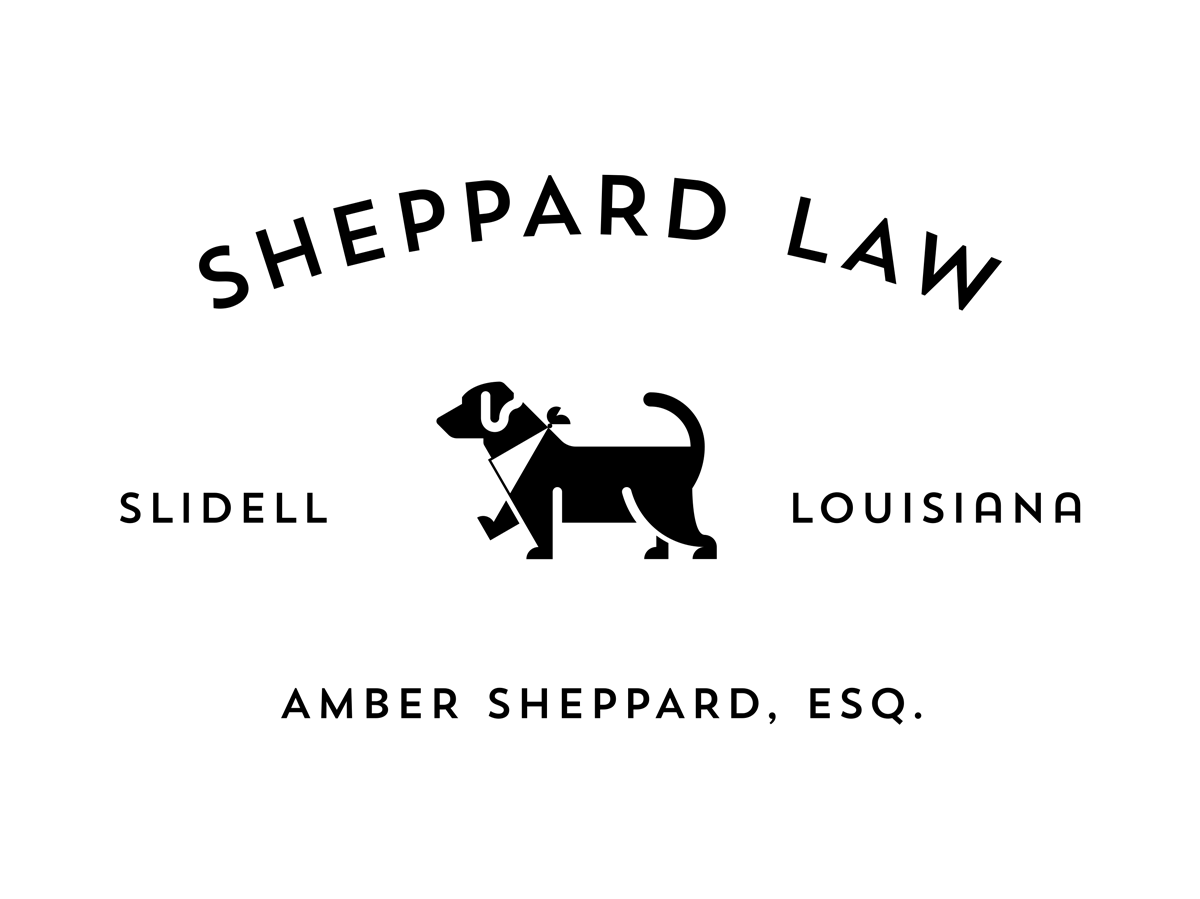 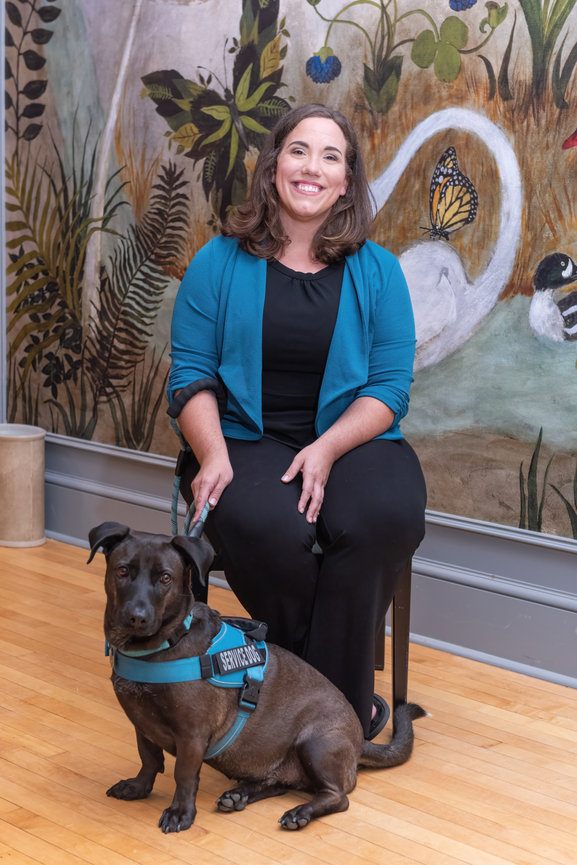 I was absolutely floored in 2020 when I was awarded 40 Under 40 for St. Tammany Parish by Edge Magazine Readers through Northshore Media Group. In the wise words of the gone but not forgotten Aaliyah (RIP), "Age ain't nothing but a number."

It was something my peers and community members in East St. Tammany and West St. Tammany voted on and quite honestly, I didn't realize anyone paid much attention to me or what I did in the community. I've also considered myself the weird kid who loves dogs and thinks she's a comedian. I just go about my business (pun intended as a Slidell business lawyer) and volunteering not blinking an eye. That's not a humble brag; if you know me then you know that's true.

Even more special was that the photographer Joel Treadwell didn't hesitate to include Tubbs when I went to the Southern Hotel in Covington for the photoshoot. He moved his set up to accommodate getting her into the picture with me. I figured it was a headshot and she would be at my feet sight unseen as she often is. But Mr. Treadwell said "She's a part of you, of course she is going to included!" Northshore Media Group included our photo on the cover of the magazine and quite honestly, it was one of the first times since having Tubbs that I didn't feel "less than". I felt included and seen. I'm not an emotional person but it brought me to happy tears later.

Read My Answers For The Feature Last Year Below

Amber has always marched to the beat of her own drum & her approach to law is no different. She set out to prove you can be a good lawyer while still maintaining your humanity, humility, and humor. Guess it worked- Edge readers named her Best Attorney in East St. Tammany. Since opening her doors, Amber launched a free small business webinar series infusing humor into legal topics beneficial to start ups and large brands. She is on the Board of EST Habitat for Humanity. Rather than hide behind her PTSD diagnosis, Amber has used it and her dog Tubbs as a platform to educate businesses and Northshore residents on service dog laws. In fact, she was published twice on the topic last year in legal magazines & hosts educational events.

While her main practice areas are family & business law, Amber's passion is writing. She has been published nationally 20 times in legal and sport publications all while working at Sheppard Law.
‍

Amber utilizes her 16 years in strength sports as a head coach for Mississippi Barbell, a 501(c)(3) she founded while in law school. She directed the first Olympic weightlifting meets in Mississippi & is the highest ranked female coach there. She had 9 state records as a powerlifter and has coached national medalists and American record holders. Amber loves dressing up Tubbs in costumes and attending WWE events.